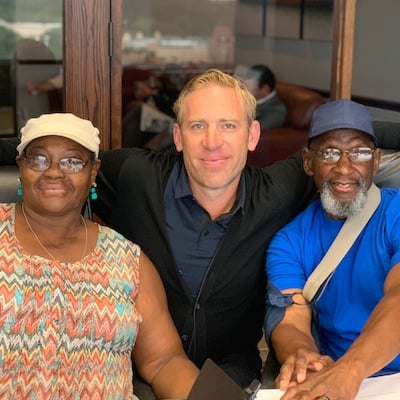 Our client suffered serious injuries because of this truck wreck. The jaws of life had to be used to get him out of the car, which caught fire shortly after he was rescued. He was transported to Kingwood Hospital, where he was diagnosed with multiple injuries. His injuries have prevented him from returning to work.

He and his wife turned to our firm for help when they found out the insurance claim was denied. The trucking company’s insurer claims that the truck was stolen at the time of the wreck. We have launched an investigation to get to the bottom of this situation. Trucking companies are required to follow federal safety rules to prevent incidents such as these from happening.

Our investigation is ongoing. We will provide updates as the case progresses. To find out how we can help you if you’ve been injured in a similar type of truck wreck, call us at 877-724-7800 or fill out a contact form.