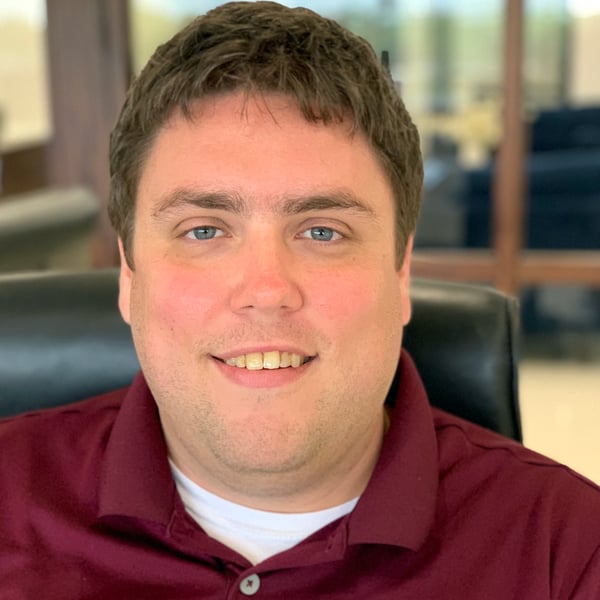 On October 27, 2017, our client was driving northbound on the I-45 service road shortly after five pm. in North Houston. He had a green light so he proceeded through the intersection of I-45 and Beltway 8. He was hit by a driver who ran a red light. The force of the impact sent his car across the intersection. The catastrophic wreck happened less than two weeks before our client’s daughter celebrated her first birthday.

First responders were called to the scene of the wreck. An ambulance transported our client to Houston Northwest hospital’s emergency room. He suffered multiple serious injuries because of this wreck. Nearly two years after the wreck, his injuries still impact every part of his life, including his job as a father and his job as the Marketing Coordinator for a local Houston business.

Our client turned to us for help holding the responsible driver accountable for the safety failures that caused this catastrophic wreck. Brian Beckcom has filed a lawsuit on our client’s behalf in Harris County District Court. The lawsuit alleges that the driver was negligent in failing to stop at a traffic signal. Other allegations include:

The lawsuit alleges that our client’s injuries caused by this wreck are very painful and disabling. Our client is facing a lifetime of physical impairment, limitation of activities, disfigurement, and medical procedures. Our client wants the driver who hit him to take responsibility for their negligence and compensate him for his injuries.

In Texas, car crash victims have two years to file a lawsuit against the person or company responsible for their injuries. It’s important to consult an attorney as soon as possible within that time frame. While we recommend that you take action as quickly as possible, it can be hard to do if you don’t know the extent of your injuries or how much your claim is worth. In those cases, we work with our clients and their medical providers to make sure that as soon as we know the extent of your injuries, we can take immediate action.

The at-fault party’s insurance company gets to work right away after a wreck. They have invested millions in training their adjusters and lawyers to get away with not taking responsibility for injuring you. Their job is to make your claim go away.

We provide better representation than the biggest companies in the world enjoy. That means we know the insurance company’s tricks and traps and how to protect you. We know how to get you the compensation you’re owed and have the track record to prove it.

When you need an entire team dedicated to your success, call us. Our Board Certified attorneys will answer your questions and get to work to get you the compensation you’re owed for your catastrophic wreck. Call 877-724-7800 or fill out a free, confidential contact form.