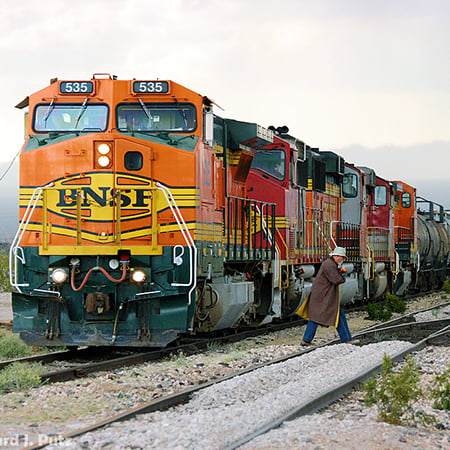 Injured working for BNSF? You may have to file your lawsuit in Texas

Employees of BNSF who are injured on the job have claims under the Federal Employees Liability Act, also known as the “FELA.” The FELA specifically protects railroad workers who get hurt on the job, including employees of BNSF. When railroad workers sue BNSF for workplace injuries, they have options for filing their lawsuit. These options are changing, so BNSF workers need to know how these changes affect them.

At one point, you could file your lawsuit anywhere a corporation did substantial business. However, that rule is changing fast.

For example, railroads like BNSF do business all across the country. Until recently, if you were hurt working for BNSF, then you would have more than one option on where to file your lawsuit. Often, you would have many options.

Not anymore. The US Supreme Court recently made a decision in a case against BNSF. The case was brought against BNSF by an injured employee named Tyrell.   The opinion is important to injured railroad workers around the country because it substantially limits where railroad workers can file their lawsuit.

The Supreme Court rejected the practice of suing a railroad-employer anywhere it does business. Now, an injured railroad worker can only sue a railroad like BNSF in two places: where the injury actually occurred, or in Texas where the railroad is based. In some cases the location of the injury can actually be a hard thing to pin down. For instance, what if the injury occurred over time, while the railroader was moving across state lines as part of his or her job?

Takeaway:  If you want to sue BNSF for workplace injuries, you are safe suing it in Texas, where it is based. Further, although Texas courts are extremely conservative and many of them tend to favor large corporations and insurance companies over working men and women, the FELA is based on federal law, so even the most anti-working man judge in Texas is required to follow federal law.