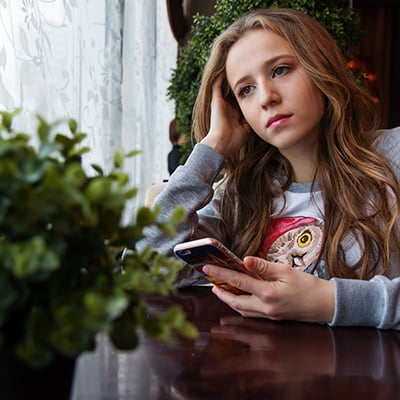 You are not required to give a statement after a car crash.

Insurance adjusters are highly skilled at manipulating you into making statements that can hurt your claim down the road. Your statement is “recorded” for this very reason—they want to use it against you if you pursue your claim.

So, if you think they want your “statement” just to get information so they can pay you on your claim, try this approach: tell the adjuster you are willing to give a “statement,” but you don’t want it to be “recorded.” See how the adjuster reacts. If the adjuster wants your statement just to get information from you, why would they need it to be recorded? Can’t they just take notes of what you say? Before giving any kind of statement to the insurance company, seriously consider getting your own independent legal advice.

What Is the Insurance Company Expecting to Gain From Getting a Recorded Statement?

Insurance companies have become increasingly aggressive in demanding recorded statements from accident victims, even when those statements are not legally required. While we often tell clients to avoid giving a recorded statement, we understand that it can be hard to avoid—especially if the adjuster from the other driver’s insurance is getting pushy about the issue. Sometimes, it’s just hard to say “no” to the person who stands between you and payment of your medical bills.

Just remember that the insurance adjusters are professionals at this sort of thing and have extensive training in taking statements from injured people. This is why it is important to always speak with an attorney before giving a recorded statement.