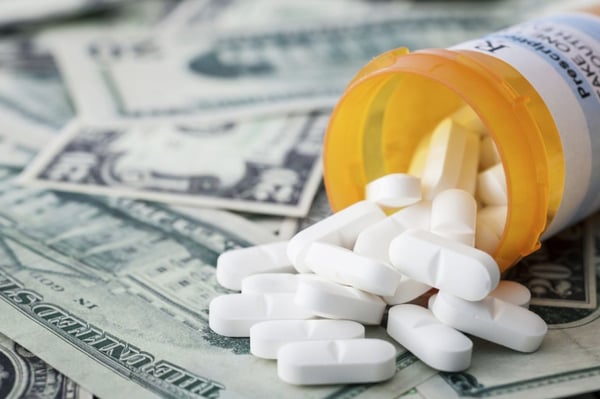 At our law firm, we take on insurance companies and big corporations every single day. We know the tactics they use to delay and deny legitimate injury claims. In fact, Vuk and I both worked for large law firms representing big companies and big insurance carriers before deciding we wanted to represent individuals and families against those very same corporate interests. Once we made that decision almost 20 years ago, we never looked back.

A recent study by a government watchdog group finds that private insurers are putting profits ahead of patient interests. The report was issued by the U.S. Department of Health and Human Services Inspector General, which analyzed millions of rejected prescription requests.

The study also found that many of the denials were inappropriate and resulted primarily from the insurers not explaining the complex Medicare rules to patients and doctors. (Think this was on purpose? I do).

More interesting, perhaps, was the fact that when patients appealed, 73% of the time, they won, which means the insurers were putting them through unnecessary time and expense most of the time.

In fact, sometimes, insurers will process a denial without even having all the relevant information, then they will take information they obtain at a later date and use that to support the denial, rather than honestly and objectively examining the evidence.

And when the insurance companies lose, they don’t face any real accountability, so they have an incentive to just keep doing the same thing again and again, to more and more patients and their families. After all, if it makes them more money, and they don’t have to face any real consequences for poor decisions, then the companies will continue to delay, distract, and deny claims. All in the name of making just a little more profit. And all at the expense of patients and doctors.

Bottom line: If you are having problems with an insurance company, you need someone on your side who knows how to fight and win against the largest companies in the world. The insurance companies have armies of lawyers and adjusters. Most consumers don’t have anyone fighting for them unless and until they hire an experienced lawyer.