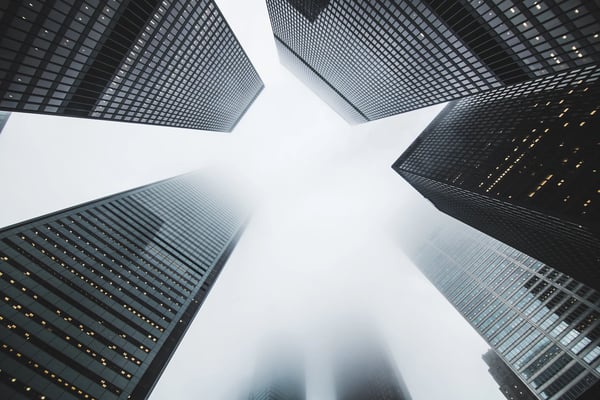 Study after study has proven conclusively that when Big Corporations, Big Insurance, Big Pharma, and similar special interest groups pay our politicians to enact special laws to give them special rights that you and I don’t get, our communities are less safe and more people are killed by negligence or recklessness.

When insurance companies pay politicians to enact special laws just for them, bad stuff happens. For example, a few years back, the Texas governor put caps on the amount of money refineries would have to pay if they broke environmental laws. Not surprisingly, there have been major environmental issues with refineries in Texas.

None of this should be surprising to anyone. Think about it. Imagine a case where a corporation worth 5 billion dollars gets hit with a 2 million dollar verdict after killing someone through negligence or recklessness. 2 million sounds like a lot of money, right? Well, 2 million is .0004% of that corporations net worth. Less than a drop in the bucket.

One of the main purposes of our legal system is to protect our community from dangerous corporations, insurance companies that don’t pay what they owe, and pharmaceutical companies who sell deadly or dangerous drugs.

Fining a corporation .0004% of its worth doesn’t change a thing. They just build that cost into the cost of doing business, and put safety over profit.

Big Corporations, Big Pharma, and Big Insurance have spent hundreds of millions of dollars in an all-out effort to convince lawmakers and the public to give them special rights that you and I don’t have. They’ve tried to convince people that they should be able to do whatever they want, when they want, regardless of who gets killed or injured, and not have any accountability or responsibility at all, or at least no meaningful accountability.

Thankfully, the public is catching on, and so are some of our courts. The Oklahoma Supreme Court recently overruled the special interest law that put a cap of $350,000 on personal injury cases, no matter how bad someone is hurt. A federal court recently said that a Tennessee law capping corporate fines was unconstitutional (the case involved a life insurance company that took a family’s money for years then decided not to pay the family when the policyholder died).

Other courts are headed in the same direction.

This trend is positive and it will result in safer communities, safer products, safer drugs, and insurance companies that actually honor the policies they sell us.

I am a firm believer in a fair, open, and effective legal system. I believe that giving special rights to reckless companies or billion dollar insurance companies who refuse to honor their promises is the wrong way to go.

The right way to go is the way our Founding Fathers set up the system—let us decide, We the People, sitting on juries, hearing evidence, and reaching decisions based on the facts of each case.

Our legal system is the best system ever designed. Unfortunately, Big Business has spent the last 20 years trying to tear it apart, brick by brick, until nothing meaningful is left of our legal system.

I am glad that many of our state and federal courts have started to recognize this trend. Each and every one of us deserves a level playing field.

I hope the rest of our courts and our political leaders take note and stop passing laws designed to take away our rights.