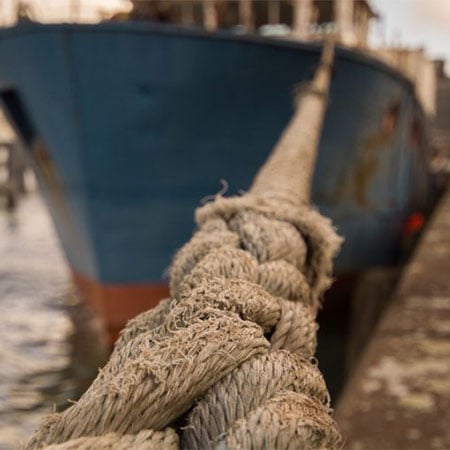 Seaworthiness: a central issue in your offshore maritime case

Seaworthiness is an important concept in general maritime and admiralty law. It is, in fact, an ancient idea that comes from common law principles—which means it has its origins back in the time before most people could read and write.

The general idea is that someone offering the use of his property has a duty to make sure what he provides is reasonably safe and reliable. In ancient times, that meant that someone loaning (or renting) a horse and cart to another person, for example, would need to take care that the horse was not lame, and that the horse was sturdy and unlikely to lose a wheel. The common law of the time said that, if horse and cart proved defective to the detriment of the person borrowing it, then the owner would have the obligation to compensate the borrower for his losses.

With the development of formal maritime law in later centuries, this principle evolved into the requirement of seaworthiness for vessels traveling on waterways. It was recognized that water travel poses special dangers that are constantly present. For this reason, the people who own ships and boats ought to be held to an even higher standard of safety than the person loaning a horse and cart. The owner of a vessel has a duty to make sure the vessel conforms to the safety requirements a very prudent person would demand, knowing the risks of sea travel.

What goes into deciding whether a vessel is seaworthy?

There is no definitive checklist that can tell you whether you are serving aboard or traveling on a seaworthy vessel. Hundreds of years of legal cases and argumentation by admiralty lawyers lead us to conclude that the total circumstances of how the vessel functions will determine seaworthiness in each particular case.

Of course, experts first look at physical characteristics. Most experts would agree that a seaworthy ship demonstrates:

It’s not just the vessel’s physical characteristics and design, though, which determine whether a ship is seaworthy. A seaworthy vessel must be able to carry out its intended mission, and that means it needs to have appropriate personnel directing it—capable and knowledgeable officers and a well-trained, competent crew.

The legal consequences of unseaworthiness

If someone suffers a loss on a vessel because it is not seaworthy, the owner is liable for the loss under general maritime law. This rule has three implications that are worth highlighting:

Unseaworthiness claims involve a complex and specialized area of the law, which few attorneys master. Our Houston-based maritime lawyers have extensive experience dealing with maritime claims and a proven record of success. Call us today at 877-724-7800 to schedule a free, confidential case review.