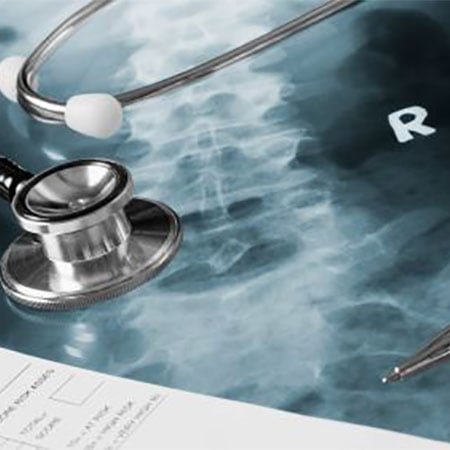 Here’s why: if you are seriously injured while working in an offshore capacity, your employer is not obliged to pay your medical bills for the rest of your life—or even, in most instances, for more than one or two years after your accident. This is because the Jones Act contains a provision referring to maximum medical improvement, the point at which doctors have done all they can for your condition, and you can’t expect to get any better.

Your Employer Must Be Honest about Your Maximum Medical Improvement

As you can probably guess, maximum medical improvement (MMI) can be a serious bone of contention between an injured offshore worker and his employer. It’s in the employer’s best interest to declare MMI as quickly as possible because at that point, the company will no longer be on the hook for ongoing medical care. On the other hand, an injured seaman can always see improvement on the horizon, and will resist an MMI determination until he’s actually able to go back to work.

In the worst case, take the example of a sailor who has been paralyzed from the waist down after an onboard explosion. This individual’s employer will be on the hook for his medical care immediately following the accident, and after he has been stabilized, presumably in a mainland hospital. Usually, at some point within a few months after the accident, doctors will make a determination whether that person has any hope of ever walking again, or if he has reached MMI. If they decide the latter, the sailor’s employer no longer has to pay for his ongoing medical and rehabilitative care, and the sailor will have to pay his medical bills by other means (probably by going on Social Security disability). To take a less severe case, if that sailor merely broke his arm in the accident, and that arm has healed, he has reached MMI and can return to work.

If you have been injured at sea, you should never let your employer dictate when you have reached maximum medical improvement, since your company’s decision will be guided by financial rather than medical concerns. Instead, you should consult an experienced Jones Act and offshore law expert at VB Attorneys (877-724-7800); we will aggressively work to defend your rights and obtain the maximum payout for your claim.