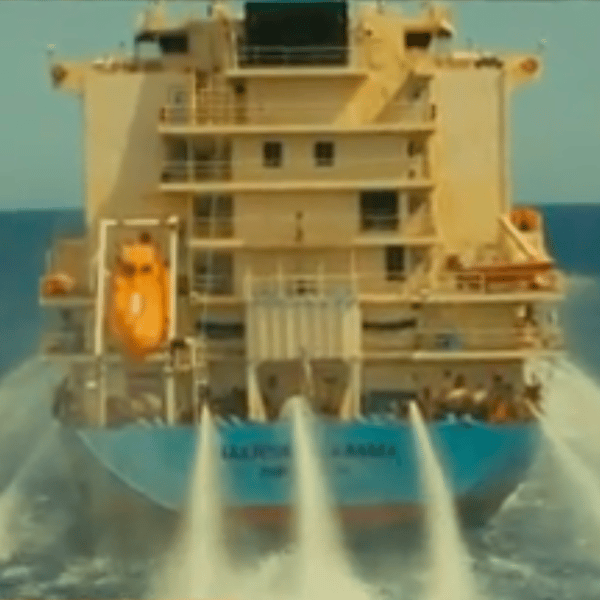 Did 'Captain Phillips' hide the truth about Maersk Alabama?

October 11, 2013 was an exciting date for many moviegoers, as the highly anticipated film Captain Phillips arrived in theaters. The film, starring Tom Hanks, follows the actions of Captain Richard Phillips, who heroically saved his crew from armed pirates. As a result of his actions, the Somali pirates were forced to kidnap him onto a lifeboat. This allowed the US Navy to successfully subdue the pirate threat, which ultimately painted Phillips as a hero. However, according to some crew members, the film’s portrayal of Phillips is a blatant manipulation of the facts.

In a case brought by VB Attorneys, the crew claims that Phillips wasn’t a hero, but was actually partially to blame for the pirate attack. They say he ignored warnings of the potential threat in the first place and made the decision to take the vessel through the dangerously known waters, in order to save the shipping company unnecessary costs.

In addition to the film using artistic license to create a more likable hero, the owner of the vessel, Maersk Line Limited, used the film and the audience’s manipulated empathy to try to create sympathy for its lawsuit defense. Maersk is hoping that the film’s positive portrayal of the Captain and lesser portrayal of the crew will help persuade the decision in their favor.

While the filmmakers may not have intended to outright manipulate the audience, they did, however, most likely omit the Captain’s disregard for the warning in order to portray him as a more empathetic and relatable hero. Unfortunately, this does misrepresent the facts in their entirety. This misrepresentation in a film that is billed as being “based on actual events” can then easily be interpreted as fact. This is exactly the reason why Maersk wanted to delay the trial until after its release.

This underhanded tactic by Maersk to take unfair advantage of the movie’s factual manipulation hopefully won’t persuade an unfair verdict in the case, but time will tell.

The trial is scheduled to begin on December 2, 2013. For more updates on this case, whether or not Maersk did profit from the film, or The Truth About Captain Phillips, please contact VB Attorneys at 877.724.7800.