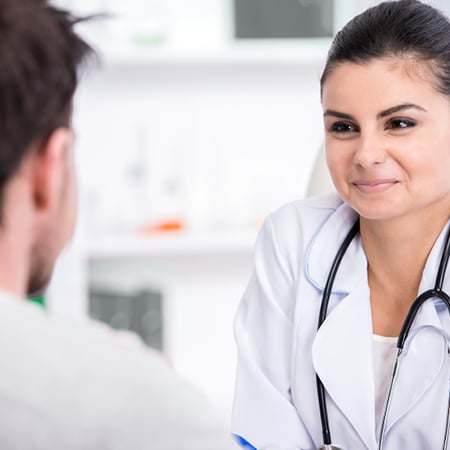 If you were implanted with an IVC filter, you may be eligible for compensation. You may be able to file a lawsuit if your IVC filter failed or caused medical complications. While the purpose of these filters is to prevent pulmonary embolisms, hundreds of reports of IVC filter complications have been filed with the FDA. These reports say the IVC filters have migrated, fractured, perforated tissue, caused embolisms, or moved to the heart and lungs.

Some of the claims are based on the idea that the filters were not designed to withstand the pressures that body would put on it. In some cases, the Bard filter would not attach properly, or it would break apart. Each of these design issues could result in the filter simply not working. However, it could also result in the filter (or a  part of it) shooting through the inferior vena cava and causing serious injuries to the patient.

Part of the problem was that the filter did not go through the normal rigorous FDA approval process, but slipped through a loophole. To make matters worse, Bard knew that there were problems with their filter which lead to people’s death and hid that information from the public.

Did Bard fail to warn the public?

Some patients are suing because Bard was aware of risks that were associated with the device but did not inform patients or doctors about those risks. This includes lying about the rate of incidents. Had the patients known the risks associated with the filter, they may have made a different treatment decision. Bard became aware of issues with the filter breaking or migrating, but continued to sell the filter without any warning or attempt to fix the problem. An investigation by NBC revealed that Bard kept these IVC filters on the market for five years, until 2010, and sold more than 160,000 of them in that time.

Were there misrepresentations in marketing the Bard IVC filters?

The third category of claims is based on the fact that companies have attempted to expand their market share by creating new filters. One way companies did this was by creating a retrievable filter. Previously, all filters were permanent but the new retrievable filter could be removed after it had achieved its goal. However, these products have proven to be ineffective at best, and outright dangerous at worst. Despite knowledge of these problems Bard continued to tell doctors and patients that the filter was as safe as any other filter, which was far from the truth.

How to file an IVC filter lawsuit

C.R. Bard has prioritized profits over people’s health and people’s lives. Often, the only way to make companies like C.R. Bard stop harming people is to hold them accountable in court. In addition to compensating you for your injuries, pain, and suffering, lawsuits can send negligent and harmful companies the message that we, the people, won’t let them hurt anyone else.

If you have suffered complications from a Bard  filter, or if you have lost a loved one because of an IVC filter malfunction, you may need to file a lawsuit to be compensated for your losses. As soon as you learn your IVC filter has a problem, you need to consult with an attorney about your options. While each case is different, learning your legal rights and obtaining an IVC filter lawsuit evaluation as soon as possible will help you decide if filing a lawsuit is your best option.

To contact our Board Certified attorneys about filing a lawsuit or obtaining an IVC filter settlement, call us at 877-724-7800 or fill out a contact form.