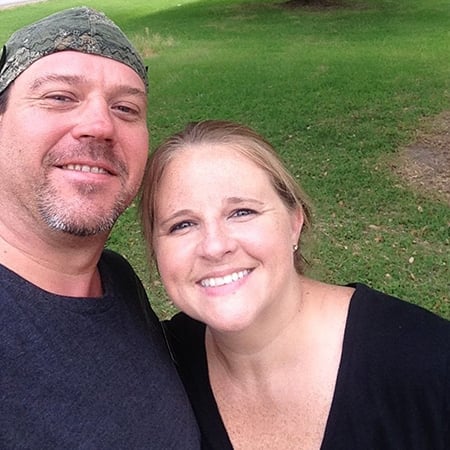 VB Attorneys is suing a driver because of a recent Houston car crash. A legal assistant has hired VB Attorneys after being injured in a car crash that occurred on March 9, 2018. Our client was traveling North on Tomball Parkway in Houston, Texas. The other driver was traveling South on Tomball Parkway just before he turned left in front of our client.

In addition to other violations, the other driver failed to yield the right of way, causing the crash. The police officers who investigated the wreck cited the other driver for these violations. An ambulance took our client straight to the hospital. She was diagnosed with multiple injuries, including a broken wrist.

A lawsuit against the other driver was filed in Harris County District Court on April 11, 2018. The lawsuit alleges the driver failed to maintain a proper lookout, failed to apply his brakes, failed to maintain proper control of his car, failed to obey traffic signals, and operated his car in a reckless manner. He is insured by State Farm. State Farm almost always tries to nickel and dime people with settlements if they don’t hire a good, aggressive lawyer. So we’ve filed a lawsuit to force State Farm to do the right thing. Our client suffered multiple injuries in the car crash and has already had her wrist operated on once. She will need at least one more surgery in the future on her wrist.

To learn more about this case and how VB Attorneys helps people in Houston who have been injured in car crashes, call our personal injury lawyers at 877-724-7800.