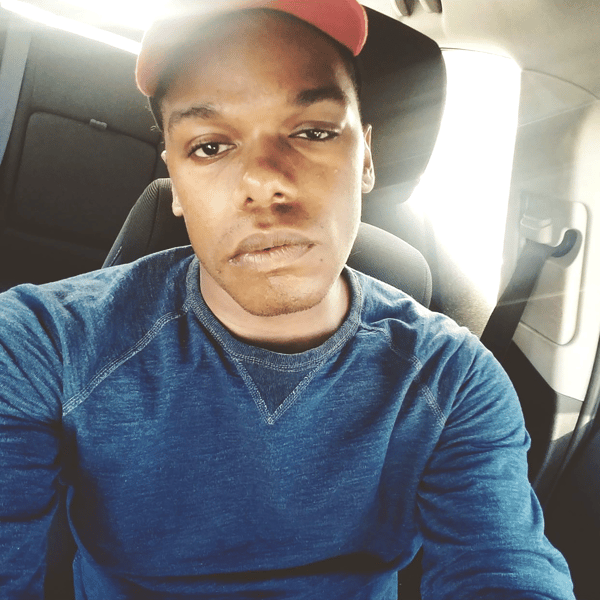 Our firm has been hired by the family of Leon Causey, age 24. At approximately 8:44 a.m. on July 18, 2019, a Bexar County Sheriff’s deputy found Mr. Causey unresponsive in his cell. The officer was conducting face-to-face observation checks.

The sheriff’s office told the local media that deputies and jail medical staff began to perform life-saving procedures. They were unsuccessful in their attempts to revive him. Deputies had requested help from the San Antonio Fire Department emergency medical technicians. He was pronounced dead at 8:48 a.m.

The Criminal Investigations Division, Internal Affairs, and the Public Integrity Unit of the Bexar County Sheriff’s Office are investigating Mr. Causey’s death. His death marks the third high-profile incident at the jail in the 5 days prior to July 18, 2019.

Mr. Causey’s family has hired our firm to investigate this incident.

Job Tennant, an attorney at VB Attorneys working on this case says, “We are committed to answering the questions of why and how this possibly happened. Mr. Causey’s family is heartbroken. They have turned to us to help them get the answers they need.”