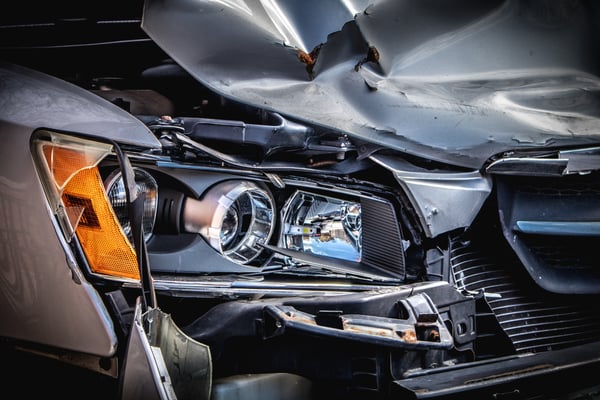 When should you contact an attorney after a car accident?​

If you have been involved in a car accident, you may be wondering if you need to contact an auto accident attorney. The decision to seek legal advice after a car crash depends on the details of the accident. For example, if you or any of your family members were injured during the accident, then you should seek the assistance of an experienced car accident lawyer, especially if there were permanent injuries or a significant amount of time spent away from work.

Insurance companies can be difficult to work with and it is not uncommon for a low settlement to be offered, even if there were serious injuries. Auto accident lawyers are used to working with insurance companies and can usually negotiate a better settlement than if you were to try to handle it yourself. Insurance adjusters are given a certain settlement range and they will generally start out at the low end of that range. An attorney will be able to place a value on your claim, which will help you get the compensation you deserve.

There are many types of circumstances involving car crashes that should be handled by a car accident lawyer, which include:

Sometimes a settlement cannot be reached and a lawsuit becomes the only option to recover fair compensation for your injuries. If your auto accident case ends up in court, an attorney can build a strong argument on your behalf to help you win the lawsuit.

Even if you have already settled with your insurance company, it is possible under certain circumstances, to bring a legal action against them. The lawsuit would have to be separate from the settled claim. Typically, the insurance company will have you sign a settlement agreement that prohibits you from suing the insurer on that occurrence after the settlement has been signed and it releases them from making any further payments on that claim. However, that does not necessarily prevent you from filing a lawsuit on future claims that are different than the settled one.

If you have been injured in a car accident, you need fast, effective legal representation that is experienced in going head to head with the insurance companies. Give us a call today at 877.724.7800  or fill out a free, confidential contact form.