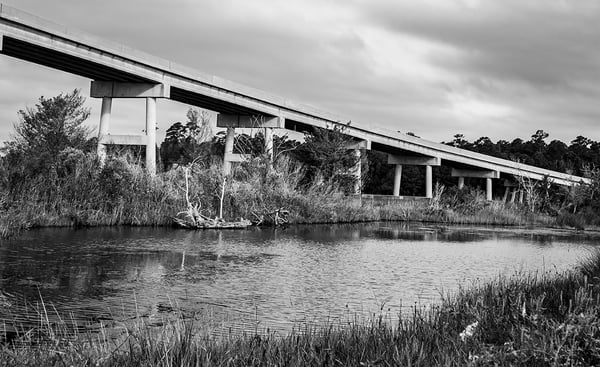 On August 3, 2022, landmark legislation, The Camp Lejeune Justice Act, was passed by Congress and is a long-awaited win for military veterans and families. It was signed into law on August 10, 2022, by President Biden.

The Camp Lejeune Justice Act, part of the PACT Act, provides relief to military veterans, families, and other civilians exposed to contaminated water for at least 30 consecutive days between August 1, 1953, and December 31, 1987, at Camp Lejeune in North Carolina. This horrific exposure resulted in death and serious injury to thousands of Marines, workers, their families, and other civilians exposed to the toxic water. Any attempted amends have been woefully insufficient to this point.

The toxic water at Camp Lejeune was not a dirty secret, it was well known, and many attempts for recompense were made; however, they fell short of true justice.

In 2010, Laura Jones filed the first lawsuit over the contaminated water. She has non-Hodgkin’s lymphoma and has continued to suffer debilitating effects, including fibromyalgia, immune system failure, and high levels of narcotics use to manage pain. A report dating back to 1981 showed the water contained "heavy organic chemicals and alerted the base command of the need to analyze for chlorinated organics."

In 2012, President Obama signed into law the Honoring America’s Veterans and Caring for Camp Lejeune Families Act of 2012. The law extended care to servicemembers and their families who were stationed at Camp Lejeune during a period when the water was contaminated, causing major medical issues for several people.

In 2017, the U.S. Department of Veterans Affairs announced the presumptive conditions for Camp Lejeune veterans. The list included diseases associated with contaminants found in the on-base water supply:

It was found the water was contaminated with organic compounds trichloroethylene (TCE), a metal degreaser; perchloroethylene (PCE), a dry cleaning agent; benzene; and vinyl chloride.

Since 2008, lawmakers and advocates have worked tirelessly to bring justice to the Camp Lejeune water contamination victims. In 2021, North Carolina Senator Thom Tillis introduced the Camp Lejeune Justice Act, which addressed the Camp Lejeune Contaminated Water (“CLCW”) and proposed a path for justice for those Marines, and their families, and civilians affected.

Under the new law, injured individuals may sue the federal government for damages. Before bringing suit, individuals must submit an administrative claim under the Federal Tort Claims Act (FTCA), though nothing can be filed until the bill is officially signed into law. The Camp Lejeune Justice Act has a strict two-year statute of limitations from the date the Act was signed into law.

VB Attorneys are staunch supporters of the military, and our goal is to ensure you get justice and compensation from the government. Please call us at 888-430-0906 or contact us for your free and confidential case evaluation.