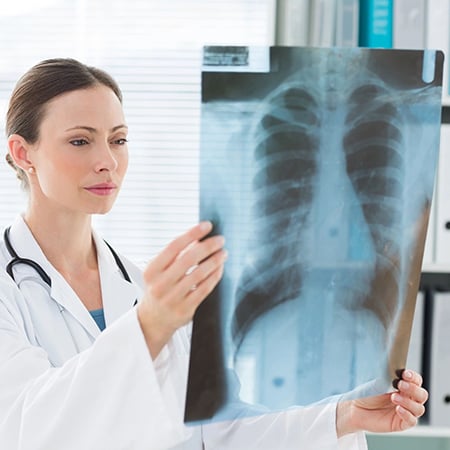 On March 30, 2018, a Phoenix, Arizona, jury handed down a $3.6 million verdict against C.R. Bard. C.R. Bard was also found responsible for failing to warn the public about the dangers of their IVC filters. This trial was a bellwether for thousands of lawsuits against C.R. Bard that claim the company’s IVC filters cause injuries, that the company knew their product was defective, and that C.R. Bard continued to sell the defective filters without informing doctors and patients of the risks.

In June of 2007, Sherr-Una Booker was implanted with a Bard G2 blood filter. The IVC filter was intended to prevent blood clots, except it broke apart, sending metal fragments into her heart. Ms. Booker’s injuries are not unique. These filters are little wire cages that are implanted in the inferior vena cava, which sends blood from the lower body to the heart. Bard sold the G2 filters from 2002 until 2010. At least twelve deaths and hundreds of problems are linked to the G2 series filters, according to the FDA and Bard.

C.R. Bard made and sold a defective product. And lied about its safety for nearly a decade.

Bard unsuccessfully attempted to place the blame on Ms. Booker’s doctors for her injuries. The jury’s punitive damages award contradicts Bard’s story. Punitive damages were awarded in Ms. Booker’s case because the jury found Bard had done more than merely design a defective product – they had lied about it to doctors and patients for nearly a decade.

Bard is not the only IVC filter manufacturer that sold defective products resulting in injuries and deaths. Lawsuits have been filed against Cook Medical for their Celect and Günther Tulip filters and against Boston Scientific for their Greenfield filter. These lawsuits are seeking to hold the companies accountable for putting profits over people’s health and safety.

People with defective IVC filters should consult with an attorney immediately

People who have had these defective IVC filters implanted should find out right away if their implants have broken down and if they need to have surgery to remove the defective filters. In cases where the implants have broken down, people should consult with a Board Certified personal injury attorney immediately. It may not be too late to file a lawsuit. In cases involving dangerous or defective products, the time limit to file a lawsuit usually doesn’t start until victims discover the product was dangerous or defective. A free, confidential consultation with attorneys who are Board Certified in personal injury trial law allows IVC filter victims to learn their legal rights and make an informed decision about filing a lawsuit.

To talk to our attorneys about an IVC filter case, call us, toll-free, at 877-724-7800. VB Attorneys helps people suffering from defective IVC filters take on these giant medical device companies and hold them accountable for selling dangerous products. Our firm has the resources and track record to help IVC filter patients get help – and justice. Contact us now for a free and confidential IVC filter lawsuit evaluation.