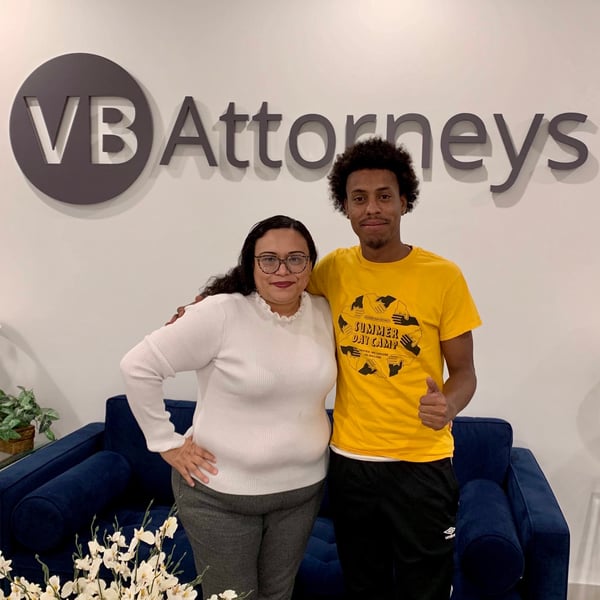 Twenty-four-year-old Milton Fernandez was severely injured in an appalling motor vehicle accident on August 24th, 2019. Milton was a passenger in a vehicle with a negligent drunk driver, a repeat offender now charged with his second DWI. Milton’s injuries were so severe that he had to be transported by Emergency Medical Services where he was taken to Memorial Herman Hospital to recover. The wreck left Milton with several injuries, including a scalp contusion, spine scoliosis, and multiple displacements, fractures, and lacerations. Milton notes he was “blessed to be connected with Paralegal Liza Garza” because she was so helpful, providing him with exceptional care and compassion after his accident. VB Attorneys, our law firm was able to take swift action to secure evidence and reports, protect his claim, and provide him with the financial help needed for Milton to recover from his injuries. Within only a couple of months, our law firm was able to obtain Milton a favorable settlement reaching all policy limits.