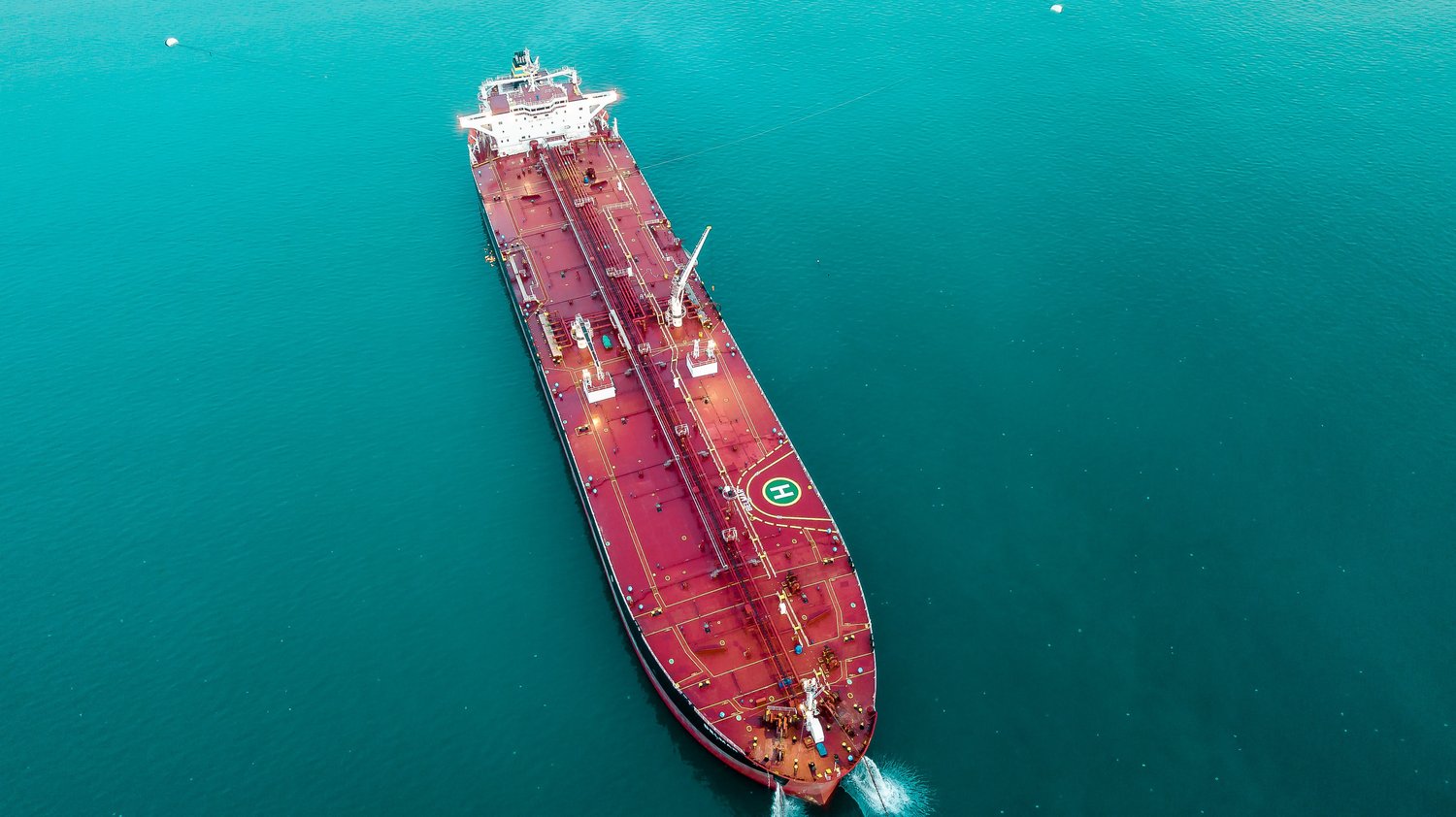 HURT WORKING IN THE MARITIME OR OFFSHORE INDUSTRY?

When you’ve been hurt in an offshore or maritime accident, time is not on your side. More than likely, you’re putting your energy into recovering and trying to pay your bills. You may not even be sure where to turn or who to trust. That’s where we come in.

Our job is to take all that stress, fear, and risk off your shoulders. We have decades of experience winning cases against practically every company in the maritime and offshore industry. We get record-setting verdicts and settlements for our clients, including the well-known case of Captain Phillips and the Somali pirate incident. Get the help you need to get your life back on track.

If you have questions, click here to view an extensive list of  books, videos, and articles related to the Jones Act.

What is the Jones Act and how does it affect your maritime injury claim?

After being injured on the job, you may think that you are legally entitled to workers’ compensation benefits. However, if your job involves working on a vessel at sea, along the Gulf Coast, in a river system, or on an offshore oil rig, you are not entitled to workers’ compensation. Instead, you are covered by federal admiralty law, also known as “maritime law” or the “Jones Act.”

In order to be covered under the Jones Act, you must be assigned to a “vessel” and your job must contribute to the mission of that vessel. Basically, any job on the vessel will fit the definition. The following is a list of the types of jobs often covered by the Jones Act:

Who you hire as your maritime lawyer may be the most important decision you make. It can be the difference between a small settlement and a large settlement, between a quick settlement or a case that drags on for years until a verdict is reached.

Federal maritime law and the Jones Act are extremely complicated. Only a handful of law firms and maritime lawyers across the country handle these types of complex cases and have a track record of success when it comes to helping injured mariners get the compensation they deserve for their Jones Act claims.

Brian Beckcom, one of VB Attorneys’ founding partners, is widely considered one of the nation’s leading Jones Act attorneys for cases involving maritime accidents and injuries.

While attending the University of Texas School of Law, Mr. Beckcom studied under David Robertson, a leading admiralty professor in the country, and graduated with honors. He has been involved in admiralty law, maritime law, and the Jones Act his entire legal career. He has published hundreds of articles, books, news items, and other expert analysis on offshore injury claims.

The Jones Act is a complicated piece of legislature, if you have questions, click here to view a list of resources.